FaZe Clan has achieved another esports first, as it has now appeared as the first ever esports organisation to grace the cover of Sports Illustrated. The team, including various FaZe members such as Nicholas "Nickmercs" Kolcheff, Kris "Swagg" Lamberson, and Arizona Cardinals/FaZe member Kyler Murray featured on the cover of the July 2021 edition of the magazine, a feat that can only be rivalled by the success that Tyler "Ninja" Blevins saw following his Fortnite boom in popularity.

The edition also included a pretty hefty interview piece with FaZe's CEO Leo Trink, where he spoke about how the team has become so popular over the last few years.

Take a look at the cover art below. 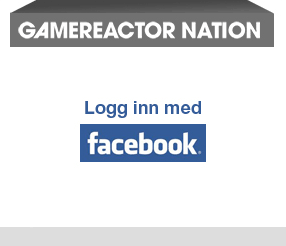